Mel is the proud owner of Mountain Addicts – Guiding and Instruction. After graduating from University in 2005, Mel moved from Nova Scotia to BC. Since the move, she has worked as a ski patroller, ski touring guide, catskiing guide, and heliskiing guide. Mel has experience working all over BC, New Zealand, and Japan, and currently spends the majority of her winters burning the legs off of her guests at Last Frontier Heliskiing.

When she’s not skiing, Mel can be found hanging around on the granite cliffs in Squamish working as an instructor and operations manager for Squamish Rock Guides. 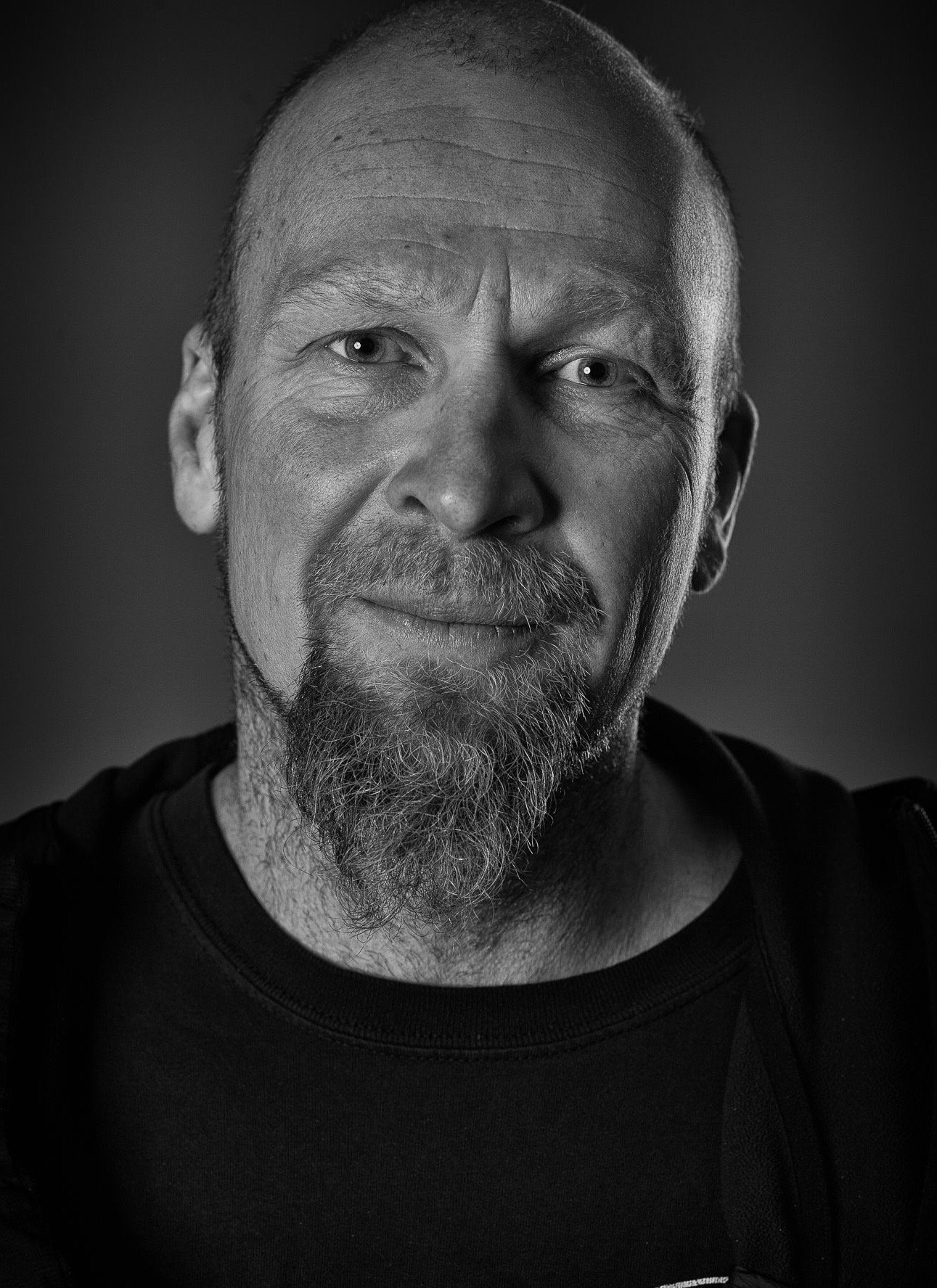 “Big” Steve Kloepzig has over 20 years of guiding experience in the Elk Valley. A gentle giant, this father of two girls and former pro-hockey player, is one of the most requested guides at Island Lake Catskiing. Steve has also worked as a heli-ski guide, and recently spent time ski touring in Greenland.

With an excellent safety record, and a strong belief in the value of mentorship, Steve is eager to share his knowledge on the AST 2 Dec 27-30. Steve is also available for private ski touring.

Eric is an ACMG Ski Guide and Canadian Avalanche Association Professional member. He has been traveling the mountains on skis for over 10 years. Eric has experience ski touring and mountaineering in the Selkirks, Monashees, the Rockies, Coast, Sierra and St. Elias mountain ranges.

Eric splits time working for Eagle Pass Heli-Skiing, All Aspects Alpine, Last Frontier Heli Skiing, Chatter Creek Cat Skiing and Valkyr Adventures. Eric has a real enthusiasm for sharing his knowledge and always going the extra mile to create the best guest experience. He looks forward to sharing his love for the mountains on the AST 2 course Jan 2-5, 2020.

Sue is a legend in the truest sense of the word. She has been on skis since she was 5 years old, she was on the Canadian National Freestyle team at the World Cup from 1978-1980, and worked on the Blackcomb Professional Ski Patrol team for 5 seasons. In 1990, Sue moved to Fernie and continued ski patrolling for Fernie Snow Valley, and eventually became the ski patrol director of Fernie Alpine Resort.

To top this off, Sue has also been a Canadian Avalanche Rescue Dog Association Handler, competed in the World Powder 8 Championships 4 times, guided cat skiing at Island Lake Catskiing, and instructed the Nonstop Ski Patrol Training Program. Mountain Addicts is absolutely thrilled to have Sue teaching AST courses this winter!

Tom is the back bone of Mountain Addicts. He has worked with us since the beginning, is increasingly passionate, and continually improving our programs.

In 2012 Tom left his fire fighting career in the UK to pursue a life in the mountains. Since then he has spent his winters with his head in the snow, working as a Professional Ski Patroller at Lake Louise and now at Fernie Alpine Resort. He loves sharing his knowledge and experience through teaching the AST 1, he says; “It’s like restarting my journey into the mountains, over and over again!”.

Greg comes to us from the superior province of New Brunswick. At least that what he tells us. Repeatedly. It’s hard to believe that someone from Poley Mountain rips on skis like Greg. Perhaps it was his frequent trips to BC as a child, with his ski obsessed family, that forged him into a skier that we like to watch.

Think of a place you want to ski in BC, and Greg has skied there. He’s completed traverses on the coast and interior. He’s worked for Golden Alpine Holidays, Northern Escape Heliskiing, and Island Lake Catskiing. Greg now calls Fernie home, where he lives with his wife and young son. In the summer, Greg is the owner/operator of Broadwood Tree Services.

Hear What Others Think

I did my AST 1 course with Mel and Tom and it was phenomenal! Even as a non-native English speaker, I got everything. They are very patient, knowledgeable and provided us with so many practical skills for our ski touring trips. If I decide to take an AST 2, I would travel across the entire planet just to be a part of their crew. Thank you guys!
Gabriela
AST 1 Participant
I took an AST 1 with Mel and it was awesome. Great course with very knowledgable instructors who kept things fun and interesting. Will definitely be taking more courses with Mountain Addicts.
Alicia
AST 1 Participant
Greg put on a fantastic day for us, blending great terrain choices and guiding with expert backcountry education (something that was important for our group given 5 of us are heading on to the avalanche ops L1 course in a few weeks).
Victor
Ski Touring Guest